Selected street works “310”, realized in different cities around the world from 2009 to 2016. It’s the stories from everyday’s dynamic life of the big cities, but at the same flavored little old-fashioned and nostalgic aesthetics from the pages of comic books. All street work “310” have a close relationship and often prompted by the context, texture and shape, the environment of the wall. Boldly and dynamically constructed composition with a dominant diagonals sometimes even beyond the vertical walls, the most engaging interaction with the urban landscape of cities. 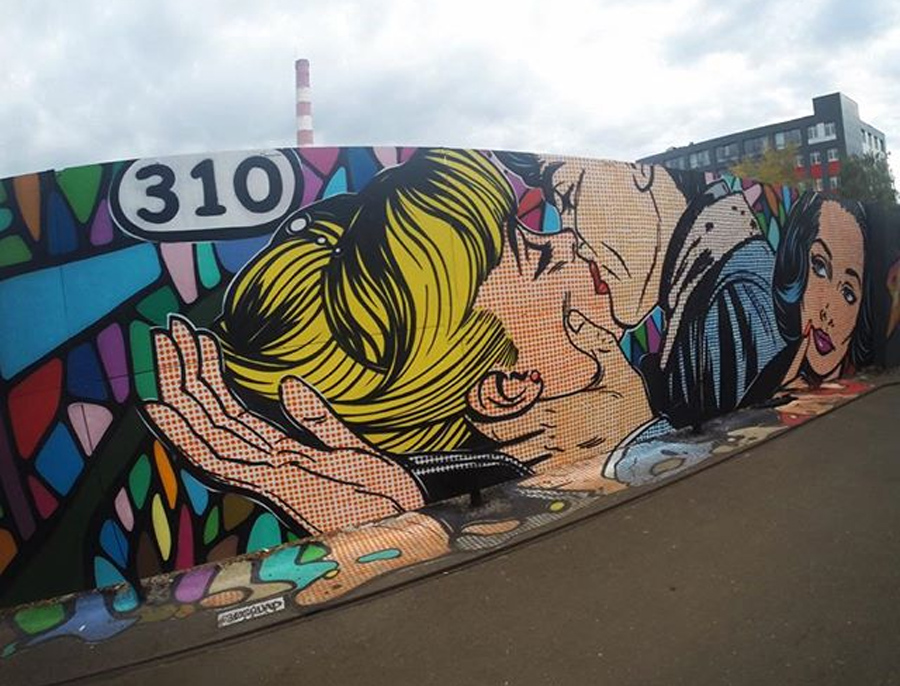 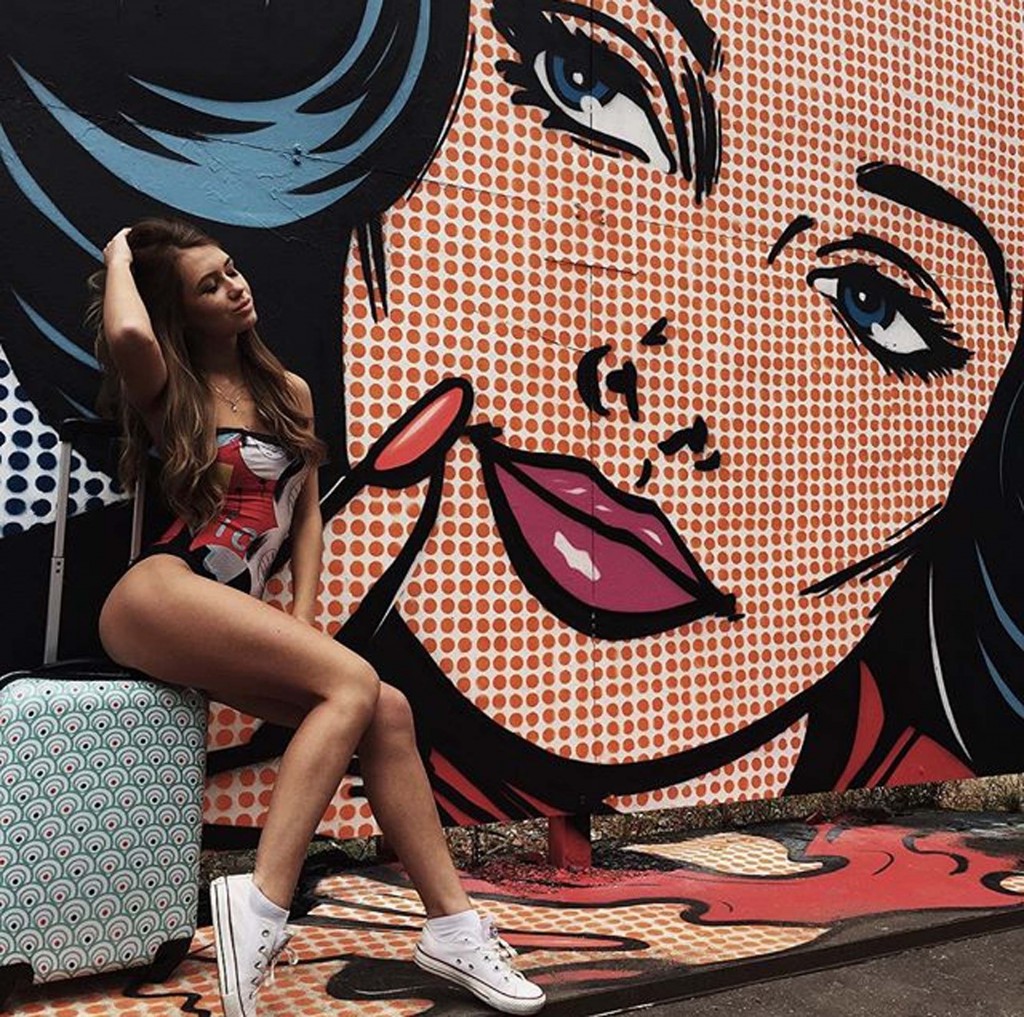 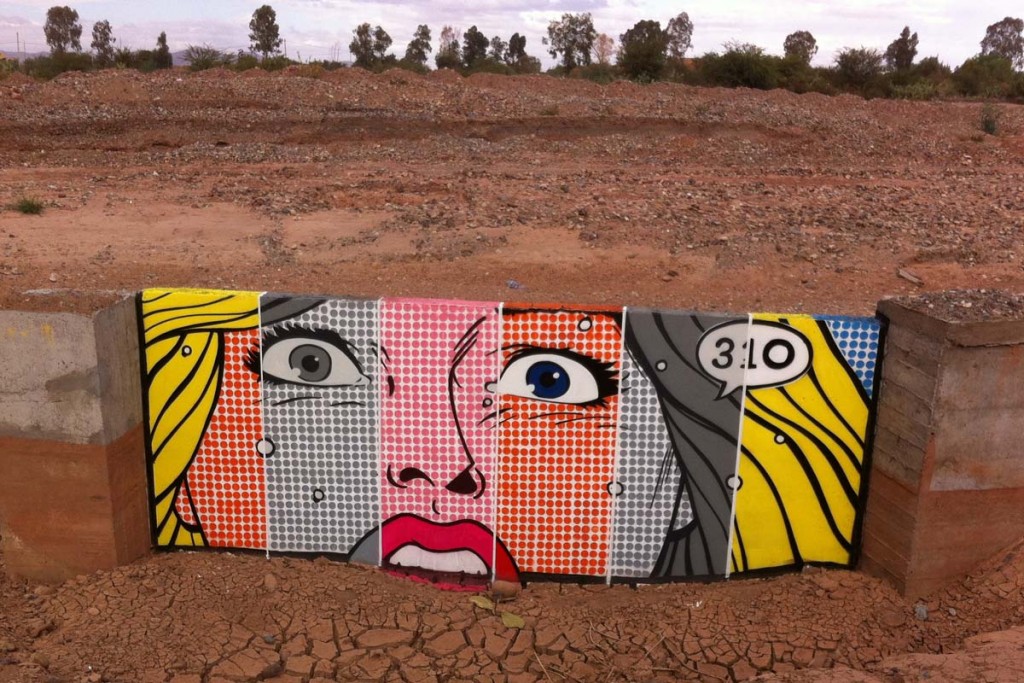 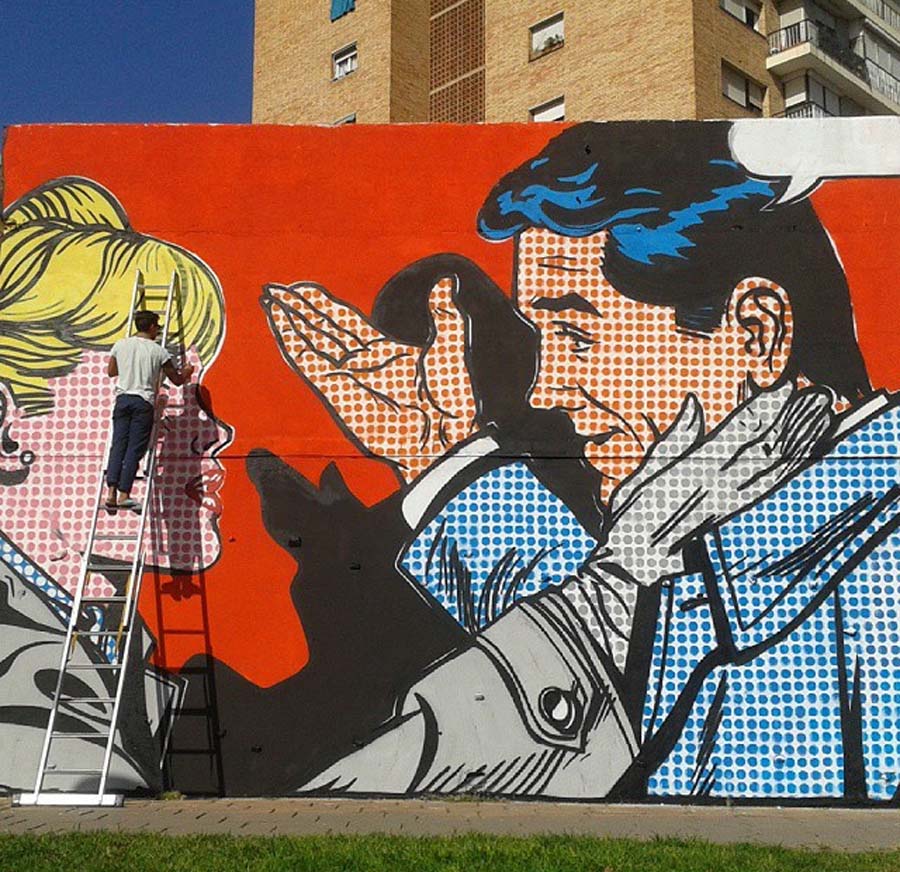 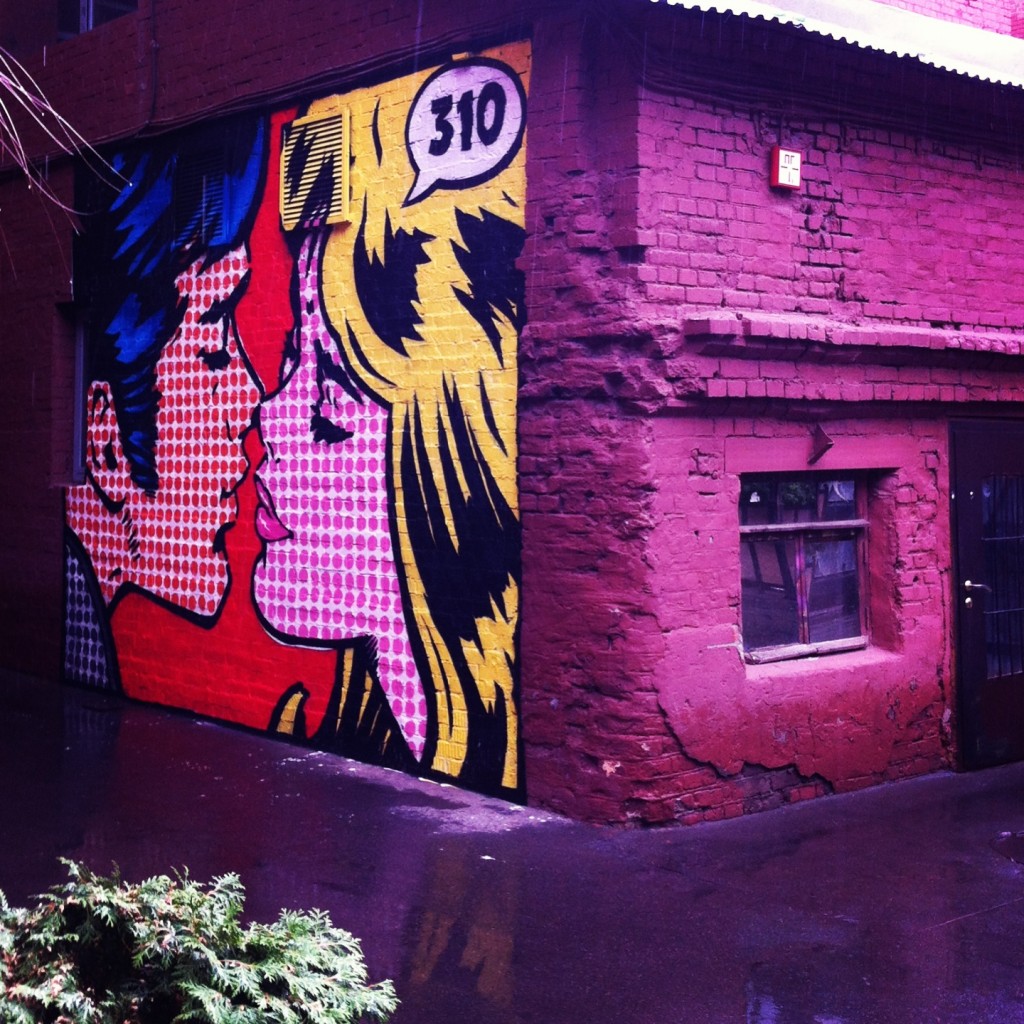 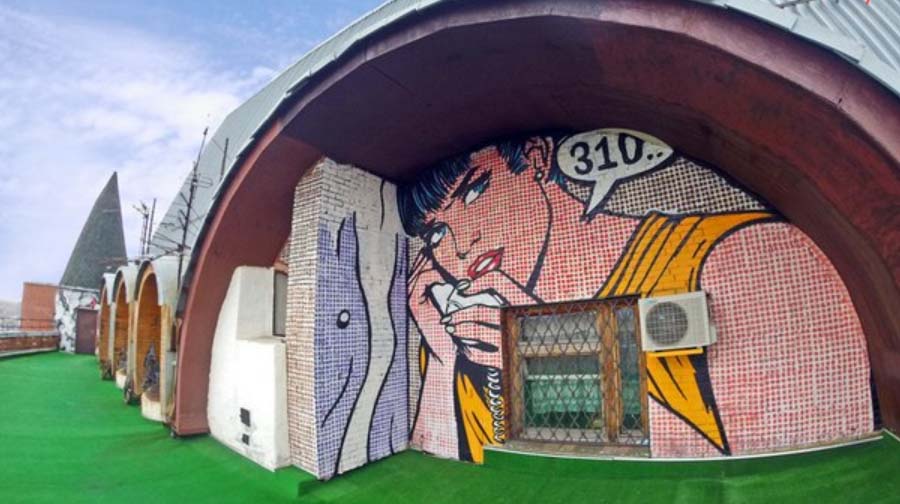 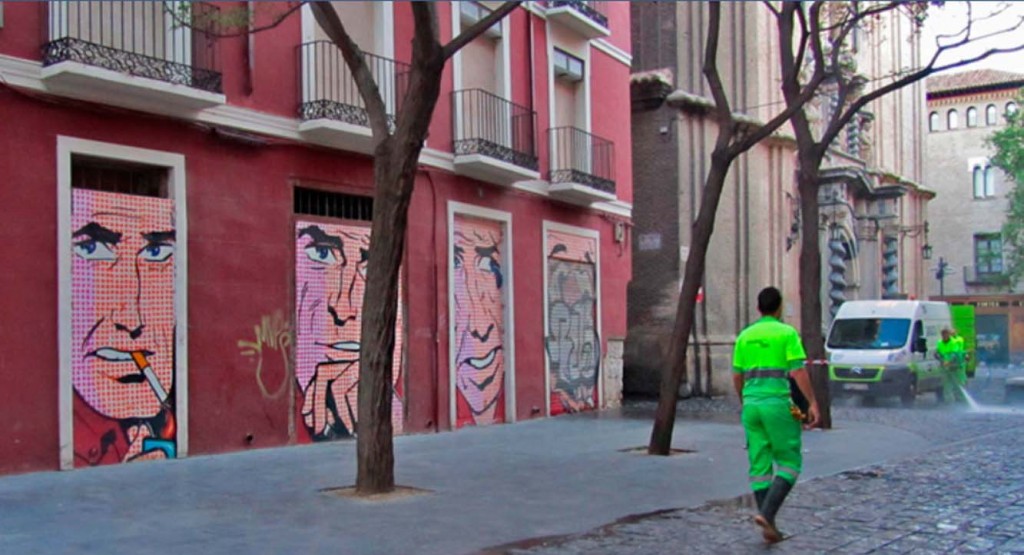 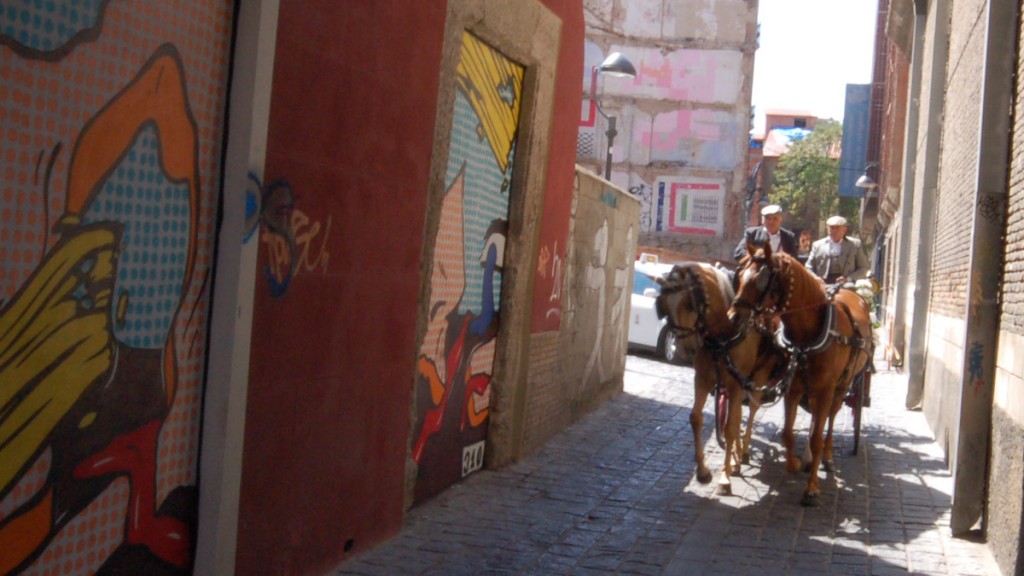 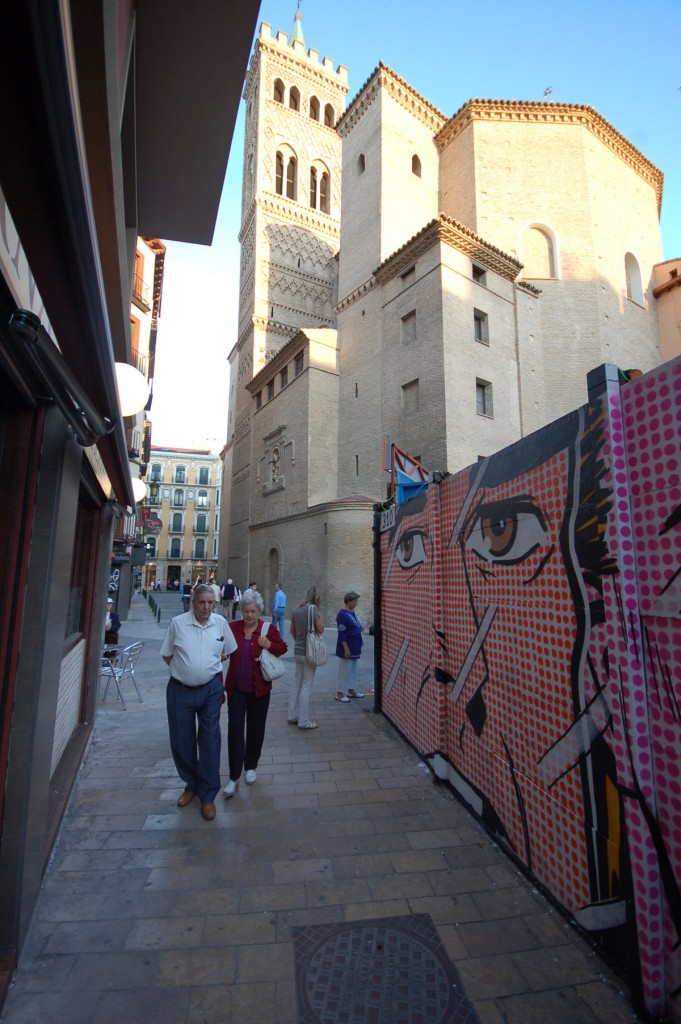 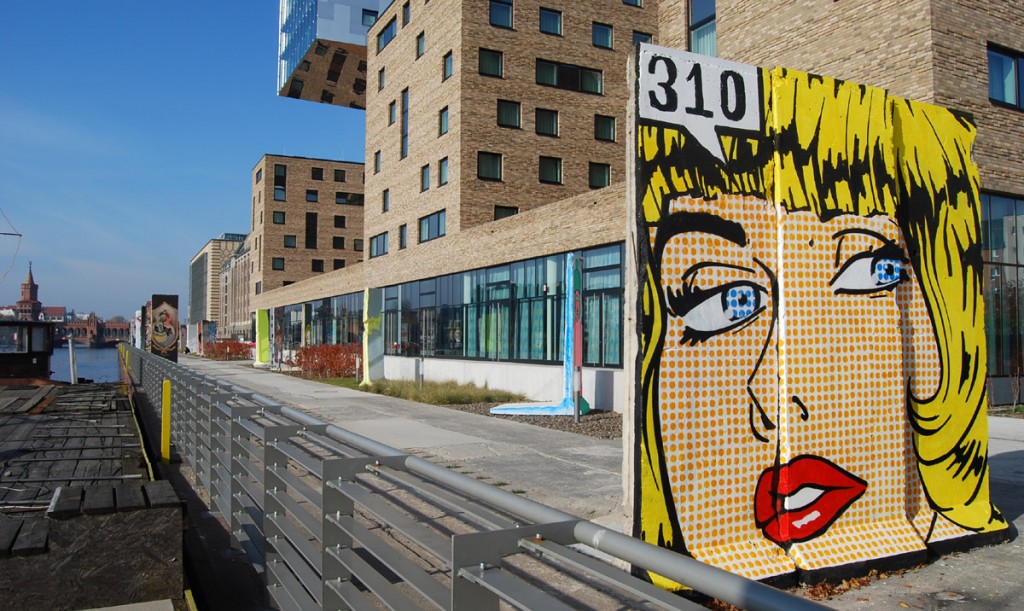