“Contraband” – an exhibition, which took place in 2009, “ATM” in the Berlin gallery. It was the first solo exhibition “310”, released in the heart of European street art – Berlin. The exhibition featured more than 30 works, including paintings, installations, collages. All works have been made especially for this exhibition project are the one. Each work – a fragment of history. That is why all the exhibited works were only a serial number instead of the usual names of the viewer.
Interesting not only the overall concept of the exhibition, but also the history of the work. The artists in this project decided to reflect on the issues of representation of street art and deliberately abandoned the canvas as the basis for the work in favor of found objects. In most cases, the work was performed on cardboard, found in the street, and were not created in the studio, and in the “natural” environment for street artists. 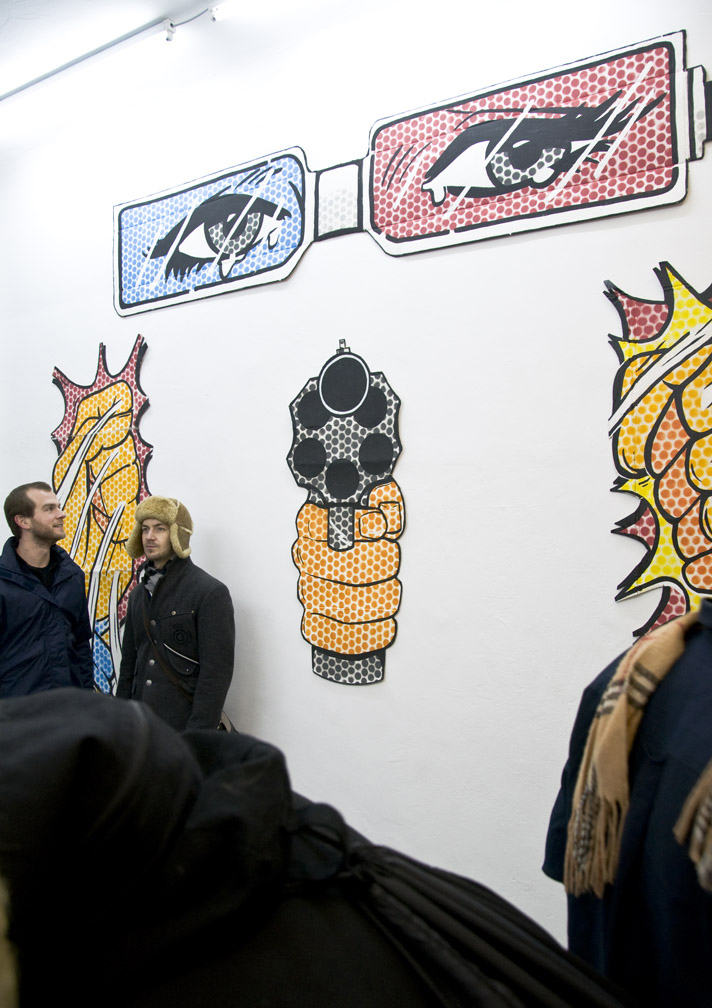 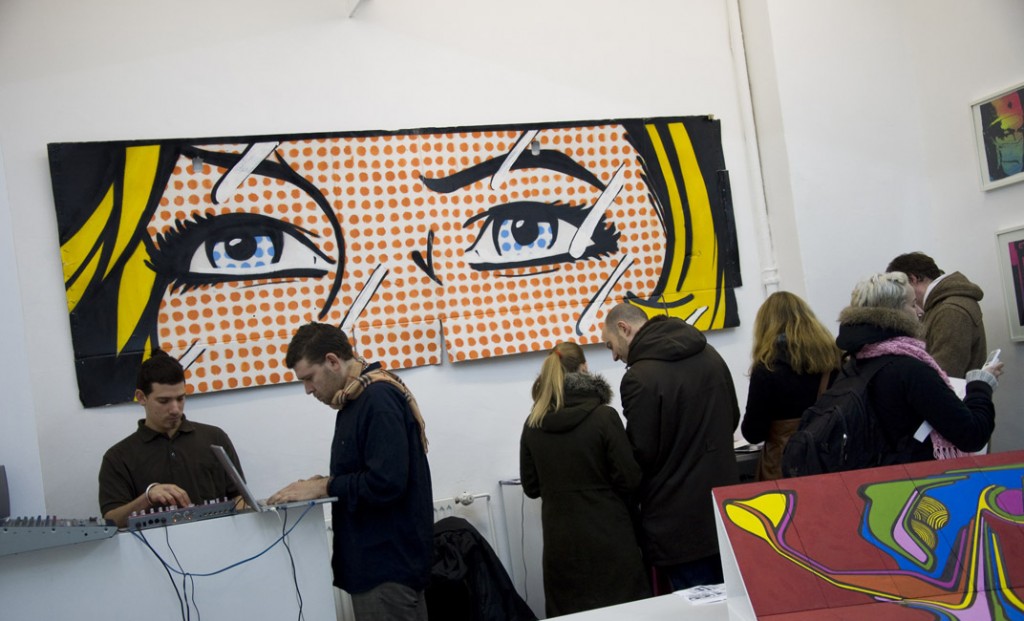 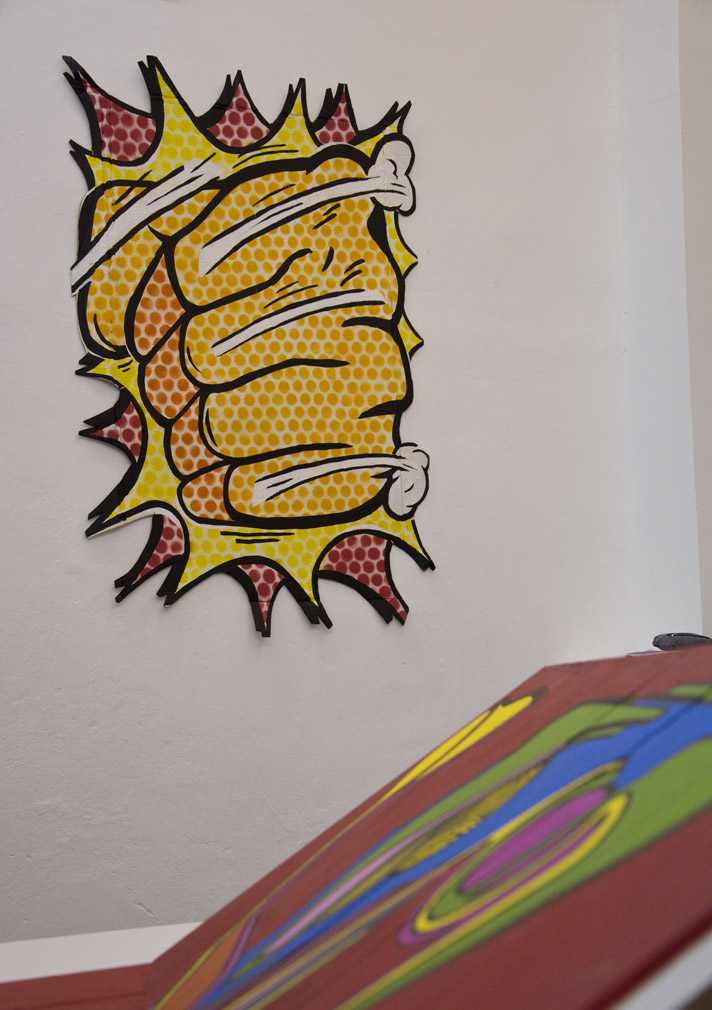 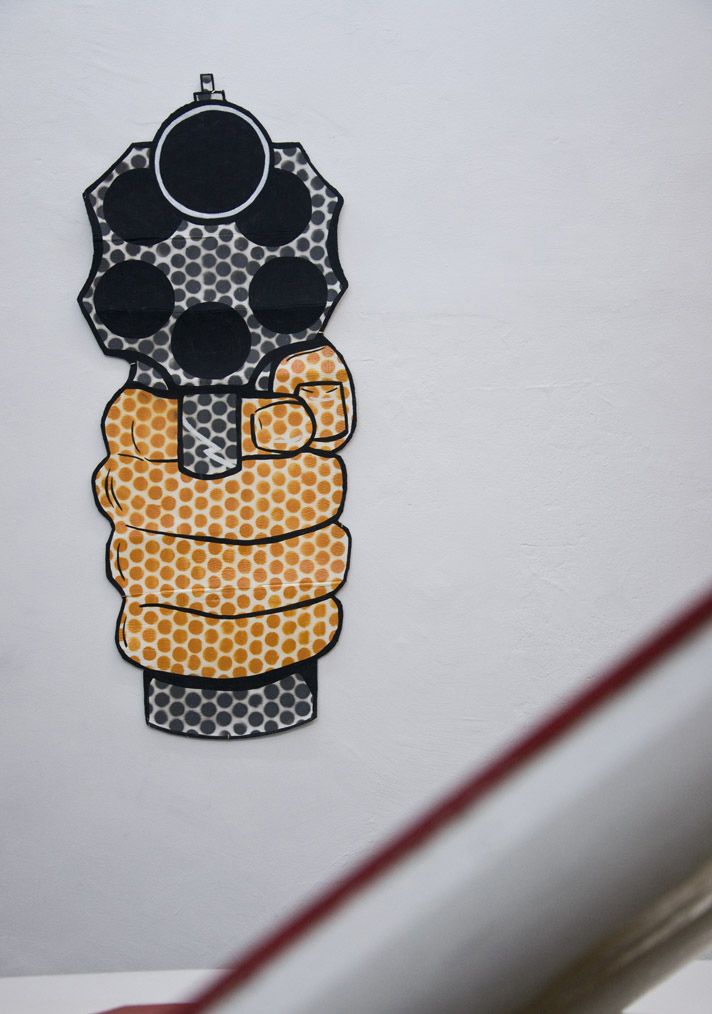 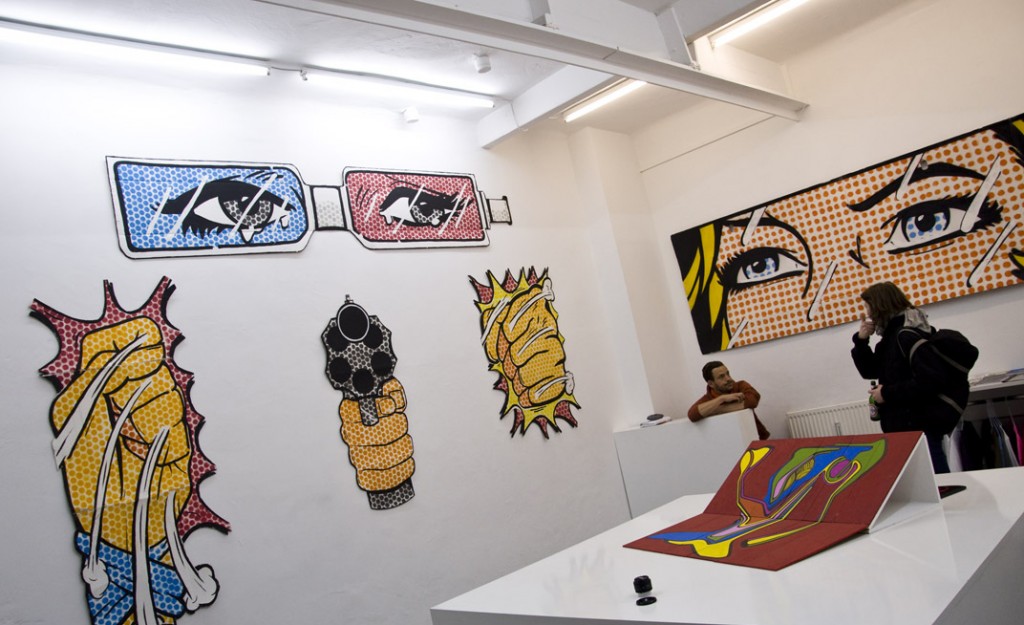 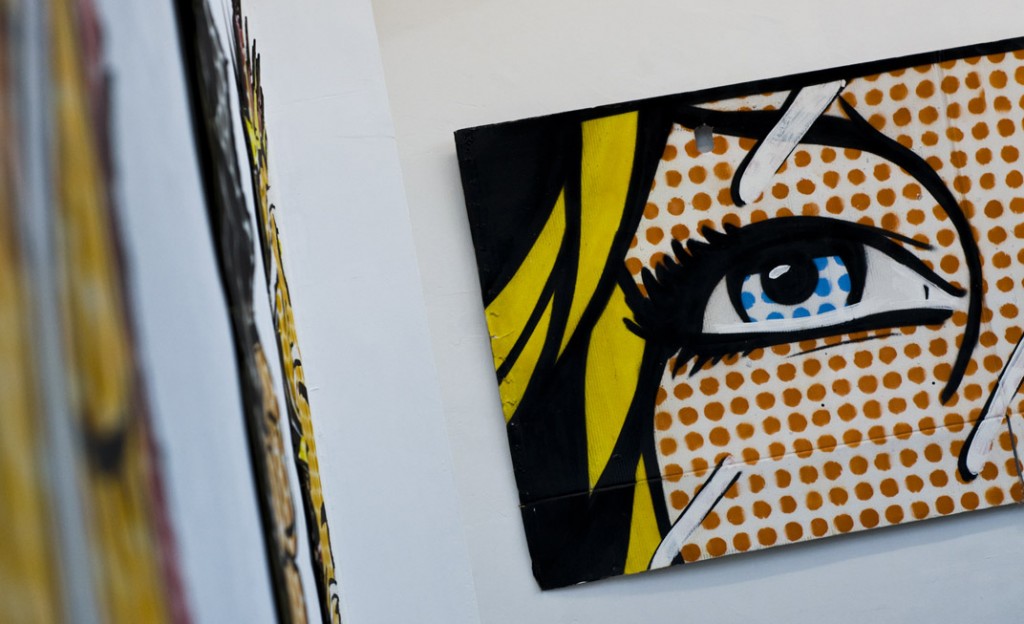