Over the past 10 years, street artists actively infused into the flow of so-called “contemporary art” or official art gallery. As a consequence, they often exhibited in museums and galleries. Here is a selection of works 310squad, created in private interiors, public spaces and within the museum and gallery group exhibitions.

Among them we should highlight the large-scale works in the exhibition “Transit Zone” (Perm, 2014), a triptych “Delicatessen” (for the show at Russian Fashion Week) and the installation “The Wall” (Moscow, Gallery “Mars”). In the first case itself “Transit” composition theme was inspired by the theme of the exhibition. It was made in collaboration with artist Andrew Tseluyko, and tells some psychedelic story where the main character utters the unknown spell. Installation of the “wall” was not directly related to a given theme of the exhibition, and became a kind of attempt to rethink the question of legalization of street art and its place in the art market and how to represent street art in the space of the “white cube” .
Sochi, 2017 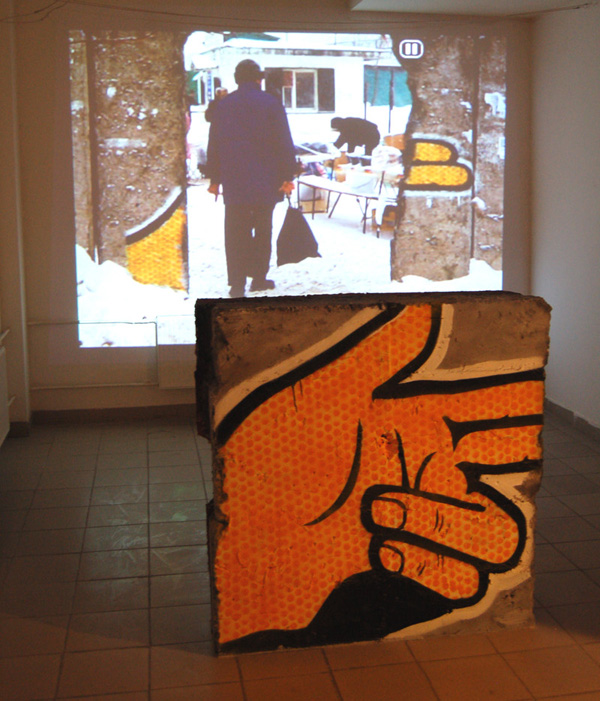